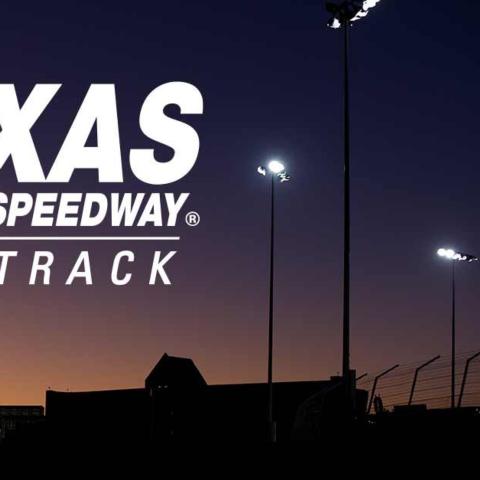 The season-opening event to a full 2021 schedule of X.CELERATED dirt car racing action at the Texas Motor Speedway Dirt Track has been postponed until further notice due to the state of emergency caused by extreme cold weather throughout Texas.

The Revival, originally scheduled Feb. 18-20 for Open (Outlaw) Modifieds, Limited Modifieds, Factory Stocks, Hornets and Eco Mods, will be rescheduled at a later date. Further information can be found at https://racexr.com/.

“The safety of our racers, fans and track workers is always our primary concern so we’ve made the decision to postpone The Revival to a later date when temperatures are warmer and things are more back to normal at the Texas Motor Speedway Dirt Track,” said X.CELERATED CEO Barry Braun. “We’re thrilled to be partnered with Texas Motor Speedway for a full season of X.CELERATED dirt car racing but we have to do it correctly from the start so we will regroup to determine the best and earliest dates to do so.

All of the X.CELERATED promoted events from the Texas Motor Speedway Dirt Track will be streamed on raceXR.com and the raceXR App, available on a number of devices, under Monthly + Subscription.