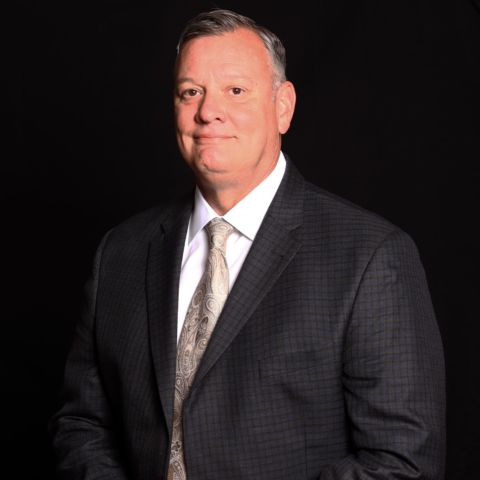 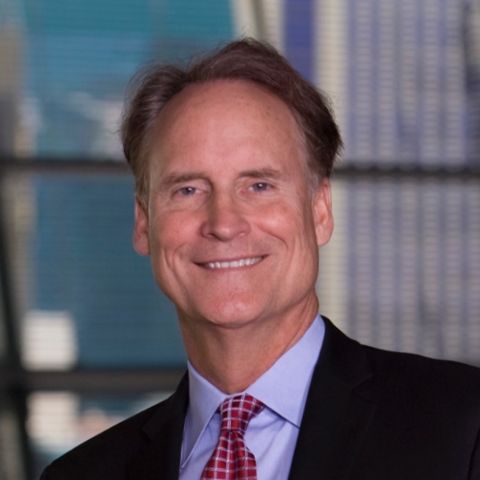 Speedway Motorsports announced executive leadership moves today that strengthen the company both at the corporate and entertainment facility levels. Texas Motor Speedway General Manager Rob Ramage has been promoted to Speedway Motorsports Senior Vice President of Government Relations and Deputy Counsel. Replacing Ramage at the helm of The Great American Speedway will be veteran AEG executive Mark Faber, who joins TMS after serving as Senior Vice President of Global Partnerships at T-Mobile Arena in Las Vegas.

Both announcements were made today by Speedway Motorsports President and CEO Marcus Smith at a Texas Motor Speedway team luncheon. Ramage’s promotion takes place immediately, and he will continue to serve as general manager at TMS until Faber assumes the position on Aug. 22.

“Rob’s accomplishments in government relations and the legal fields have been invaluable to our company as we continue growing our investments in the great state of Texas,” said Smith.

“Now with a year of experience as a speedway general manager, Rob understands even more about building the community and fan relationships necessary for our success,” Smith added. “In his new role, Rob will not only invest his energy and enthusiasm in what we are doing in the Dallas-Fort Worth and Austin markets, but also lend his government-relations expertise and legal support to our sports entertainment executives and venues nationwide.”

Faber joins Speedway Motorsports after spending the last 17 years with AEG, one of the world’s leading sports and live entertainment companies. As Senior Vice President of Global Partnerships for T-Mobile Arena in Las Vegas since 2014, Faber led a team responsible for securing high-revenue, long-term partners for naming rights, founding partners and premium inventory such as suites, loge boxes and club seating. Under Faber’s leadership, T-Mobile signed its first-ever naming rights agreement with the state-of-the-art arena which hosts more than 100 events annually and is home to the UFC and the NHL’s Vegas Golden Knights. Faber was actively involved in the design phase of the arena as well as public relations, civic and charity initiatives.

Preceding his move to Las Vegas, Faber served as AEG’s Senior Vice President of Business Operations and Midwest Partnerships at the T-Mobile Center (formerly Sprint Center) in Kansas City, MO from 2005 to 2013. During this time Faber consulted on sponsorships and premium seating renovations for Daytona International Speedway and Phoenix International Raceway. Before AEG, he worked as a Regional Vice President for Learfield Sports in Dallas and also held senior level positions with Host Communications, Galles Indy Racing and PSP Sports.

Faber’s career in the sports industry also includes positions with the Orange Bowl and a six-year period with the Dallas Cowboys where he began as the sales and syndication coordinator for Dallas Cowboys Television Productions and was promoted to Vice President of Dallas Cowboys Training Camp Sales and Marketing. During Faber’s time with America’s Team, the Cowboys won back-to-back world championships and Faber was a member of the post-season advance team for NFC Championship Games and Super Bowls.

“Mark brings more than 30 years of experience in the sports and entertainment industries to Speedway Motorsports,” said Smith. “Texas Motor Speedway has been hosting major races, concerts and special events for more than 25 years. With Mark’s expertise in corporate sales, fan engagement and event management at premier facilities, we are well-positioned for The Great American Speedway to move into its next quarter-century.

“We welcome Mark back to Texas and to the Speedway Motorsports family, and we look forward to his leadership as our team works together toward the Autotrader EchoPark Automotive 500 NASCAR Playoff race at TMS in October.”

Texas Motor Speedway is among the largest sports stadiums in the United States and features an array of amenities such as the world’s largest TV, making The Great American Speedway one of the world’s premier sports entertainment venues. The 1.5-mile superspeedway located in Fort Worth hosts all three NASCAR national series among its various races and special events throughout the year. Since opening in 1997, Texas Motor Speedway has generated an annual economic impact of approximately $300 million to the North Texas region. Texas Motor Speedway is owned and operated by Speedway Motorsports, a leading marketer and promoter of motorsports entertainment in the United States. For more information, please visit texasmotorspeedway.com.