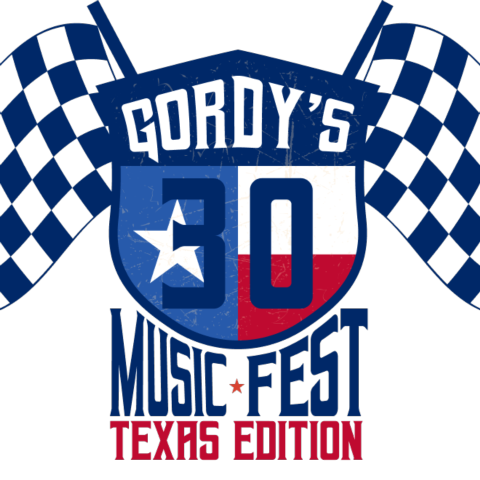 The music world has spoken, and Gordy Schroeder is listening as the founder behind the beloved Hwy 30 Music Fest announces the event’s expansion to Fort Worth, Texas. Beginning next year, the four-day concert series will be held in two locations, its original home of Filer Idaho, and now Texas Motor Speedway in the “Culture Capital of the Southwest” from October 19-23.

First debuting in 2009 as a fundraiser for a local school in a tiny Idaho town, Hwy 30 Music Fest has grown to the largest in the state, attracting attendees from across the nation and overseas. Hoping to double that success, Schroeder spent years looking for a second city to hold his event, also known as the “People’s Festival.” The name of the event will also remain true, with Fort Worth’s premier location on Interstate 30, which connects the South’s hardworking blue-collar towns.

“As soon as we arrived in Fort Worth to scout for a second location, it immediately felt like home,” said Schroeder. “Our attendees have been asking us for years to consider this expansion and we know that the Texas Motor Speedway will be able to provide that family-friendly, homegrown atmosphere that people come to us for while still attracting some of the biggest acts in the world.”

The lineup for the brand-new Hwy 30 Music Fest in Fort Worth will be announced in early 2023. Meanwhile, tickets are selling quickly for the June 21-24 festival to be held in Idaho at the Twin Falls County Fairgrounds. Both events will host special dedication days, including honoring military and first responders. To learn more, visit www.hwy30tx.com.

Gordy's Hwy 30 Music Fest is a four-day music event that takes place each June at the Twin Falls County Fairgrounds in Filer, Idaho. Originally created by locals Gordy and Megan Schroeder as a school fundraiser in 2009, the family-friendly fest now attracts tens of thousands and showcases a collection of country, Americana, rock, and red dirt artists. For the very first time, the event will be held in a second location at the Texas Motor Speedway in Fort Worth, Texas in October 2023. For more information or to purchase tickets, visit www.hwy30musicfest.com.