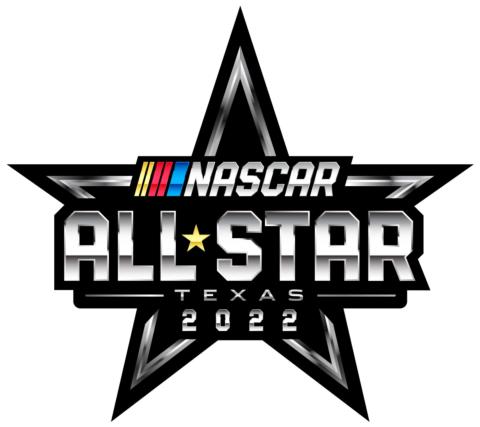 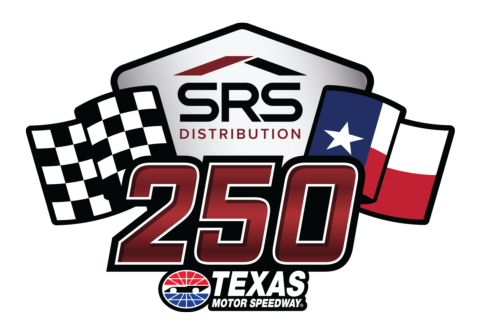 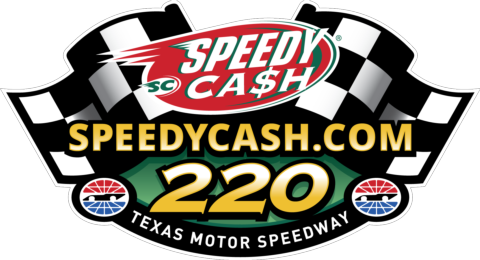 Texas Motor Speedway is planning to roll out the red carpet for the stars of the sport competing in Sunday’s NASCAR All-Star Race but may need another for the glitzy list of celebrities taking part in the festivities.

The star-studded line-up features one of the biggest names in country music, a Pro Football Hall of Famer, world champion boxer, NHL All Star, state governor and a Medal of Honor recipient serving in dignitary roles for the 38th running of the NASCAR All-Star Race (7 p.m., TV: FS1, Radio: MRN, SiriusXM).

Blake Shelton will have a busy pre-race schedule that begins with the country music superstar performing a concert on the front stretch stage beginning at 5:30 p.m. Shelton will then transition from musical performer to emcee as he joins NASCAR on FOX analyst and former Cup Series star Clint Bowyer to introduce the All Stars beginning at 6:30 p.m. from the same stage. He will then transition to the Grand Marshal role and deliver the famous command to the NASCAR All-Star field for the drivers to start their engines.

Texas Governor Greg Abbott will serve in the other primary dignitary role of Honorary Starter, where he will get the honor of waving the green flag from pit lane to officially get the NASCAR All-Star Race underway.

Marty Turco, a three-time NHL All-Star Game participant, has the envious position as the Official Pace Car Driver as the former Dallas Stars goaltender will lead the field to the green flag in the NASCAR All-Star Race Chevrolet Corvette.

The National Anthem will be sung by two-time ACM New Female Vocalist RaeLynn.

Legendary Dallas Cowboy and 2021 Pro Football Hall of Fame inductee Drew Pearson will make comments to the NASCAR All-Star Race crowd on the pre-race stage as an Honorary Race Official. His appearance will be preceded by an appearance by members of the Dallas Cowboys Cheerleaders.

The Open, the race for the non-qualifiers to earn a starting position in the NASCAR All-Star Race, will have a group of returning soldiers representing the Welcome Home Patriots program as Grand Marshal.

NASCAR Cup Series drivers put it all on the line in their quest to secure an iconic win in the Lone Star State. The Autotrader EchoPark Automotive 500 is a chance for the 12 remaining Playoffs drivers to make their mark and punch their ticket one step closer to the promised land ... a Cup Series championship.