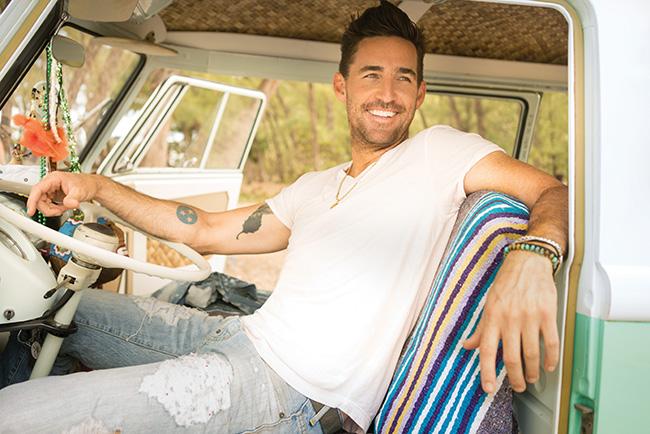 Since releasing his debut album Startin' with Me in 2006, Owen has risen as one of today's most popular male country singers for his irresistible melodies, smooth vocals, and laid-back attitude. The Florida native is known throughout the music world as an artist who has become a beacon of positive vibes through his uplifting lyrics and melodies, optimism, love of the beach and his youthful spontaneity.

The much-anticipated release of Owen's new album, American Love, is set for Friday and includes the debut single, "American Country Love Song," that has emerged as this year's summer anthem.

Following Startin' with Me, he released his second album, Easy Does It, in 2009 that contained the singles "Don't Think I Can't Love You" and "Eight Second Ride" and led to him receiving the Academy of Country Music's "Top New Male Vocalist" award.

Owen landed his first No. 1 hit and double platinum-selling single with the title track of his third studio album, Barefoot Blue Jean Night, in 2011. That album also produced three more No.1s - the platinum-selling "Alone with You," the gold-selling "The One ThatGot Away," and "Anywhere with You." As a result of the album's huge success, he was named "Breakthrough Artist of the Year" at the 2012 American Country Awards.

His fourth studio album, Days of Gold, was released in 2014 and featured the No. 1 hit "Beachin." Along the way, he has toured with major country artists including Kenny Chesney, Keith Urban, Jason Aldean, Brad Paisley, Little Big Town and Sugarland.

While the concert can be enjoyed from the grandstands for free by AAA Texas 500 ticketholders, fans also have an opportunity to watch the concert and pre-race driver introductions stage side by purchasing a Loud and Proud Pre-Race Show Fueled by American Ethanol pass for $79. The pre-race pass and access are free for all Texas Motor Speedway season ticket holders. A ticket to the AAA Texas 500 must accompany all pre-race passes. 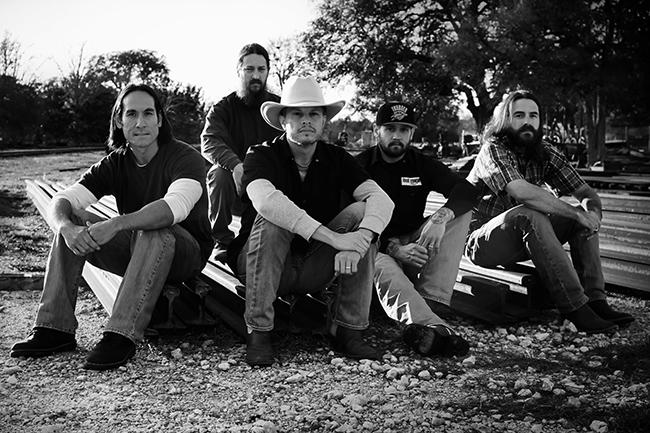 The free music also will continue for fans following the conclusion of the AAA Texas 500. Jason Boland & The Stragglers will perform at the Portacool Post-Race Show approximately 30 minutes after the finish of the race.

The Red Dirt/Texas Country band featuring Harrah, Okla. native Jason Boland as lead vocalist and on guitar is known for its hit songs, "Somewhere Down in Texas,""Pearl Snaps," "Comal County Line," "Dark & Dirty Mile," and "The First to Know." The band has produced eight studio albums, along with two live albums. Its current album, Squelch, was released in 2015 and debuted at No. 11 on the Top Country Albums chart.

Individual tickets for the AAA Texas 500 begin as low as $49 for adults and $10 for children 12 and under. Packages with additional benefits or discounts include the AAA Texas 500 "Weekend" 4-Pack, AAA Texas 500 Sights & Sounds 2-Pack and Race Day U. presented by Coca-Cola.

Pre-race passes and tickets for the AAA Texas 500 weekend are on sale now through the Texas Motor Speedway ticket office at (817) 215-8500 or by visiting www.texasmotorspeedway.com.